Singing in Worship . . . Should We or Shouldn’t We? What’s a Stake? 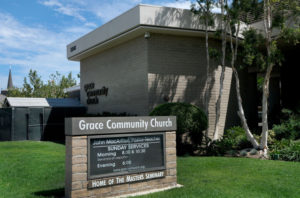