The End of the World?

Yesterday, two different people sent me a video from a Texas “apostle” informing his audience that the country will soon be under martial law. He has this on good authority from those “in the know” in Washington, D. C. The video, according to one source, had more than 300k views at the time of this writing. I have never heard of this fellow. Just how my two contacts, one from Georgia and the other, a local from the Twin Cities, came across the video is unclear. But it is apparently making the rounds. I choose not to post a link to the video lest I increase his audience and its attendant fearmongering. It is alarmist at best and really not helpful from a professed minister of the Gospel.

However, much has happened in the last week, from the storming of the United States Capitol building, seemingly with support from the highest levels of government to the banning of POTUS from Facebook and Twitter—a response I can both understand but profoundly regret. What happened on Wednesday, January 6, 2021, will go down in history as a low point in American life. Regardless of who one voted for in the election, this sort of response is hardly consistent with the American way, at least not in our relatively brief national history. I say “brief” as the United States is not yet two hundred and fifty years old. Ours is a short history when compared with China, whose national recorded identity goes back to the Shang Dynasty, more than 1000 years B. C.

America is a fragile nation which self-regulates. Paul Harvey reminded his audience nearly twenty years ago at the 2003 Landon Lecture that “Self-government won’t work without self-discipline.” We, the people, elect our leaders and we voluntarily choose to follow them. If we don’t submit to our system of government, then anarchy will result, bringing our fragile society to an end. Tragically, five people died as a consequence of the mob, with one being a Capitol police officer whose death seems to be attributed to the lawlessness. Yes, we have the right to keep and bear arms, but if we as a nation would choose to bear those arms against each other, the Civil War with its 600,000 plus deaths would pale in comparison with what might occur. The Battle of Gettysburg which took place on a small patch of ground outside the town of Gettysburg had about 180,000 combatants meet for three days in July 1863. There were 50,000 casualties—dead, wounded, missing or captured. More died after the battle than during it. God forbid we descend into this kind of civil strife. God forbid that the time comes when we, the people, think that bearing arms is the only way to stop what we think is going wrong. We are now engaged in another national discussion over the impeachment of a president—the second of his term coupled with a serious discussion of invoking the 25th amendment. Where all this will end, only God knows. God be merciful.

The other issue raised recently that is very lamentable is the banning of POTUS from Twitter and Facebook for inflammatory remarks. To add insult to injury Amazon, Google and Apple have all banned Parler from their platforms. Parler is a conservative social media app (which I do not use), said to be favored by the President’s supporters, and is now suing Amazon for its action. Indeed, Americans have the right to freedom of speech (the First Amendment to the Constitution), but that freedom does not extend to shouting “fire” in a crowded theatre without cause. A shout of fire may save lives if there is a fire, but it may cost lives in the ensuing panic if there isn’t one. So, did the President and some of his supporters shout fire or not? Many think he did. But the banning of POTUS completely from these social media platforms sets a dangerous precedent about which Christians should be concerned. If someone can inhibit the free speech of another, what does this do for people with religious conviction? We can see this already in countries like China where religious people (Christians, Muslims, and others) have their religious liberties controlled or limited by the government regularly. News came out today of Pastor Li Juncai who was given a five-year prison sentence and a fine equivalent to $32,400 for the crime of “objecting to the CCP’s (Chinese Communist Party) forcible cross removal and refusing to change a church proclamation ‘Love God and people’ to ‘Love the country.’” Sounds, in part, like a free speech issue, but China is not known for free speech.

Does all this sound like I am becoming a doom and gloom prophet? Is there not a cause, you say? Shouldn’t someone be “ready to ride and spread the alarm to every Middlesex village and farm, for the country folk to be up at arm?” (from Henry Wadsworth Longfellow, “The Midnight Ride of Paul Revere,” (1861). 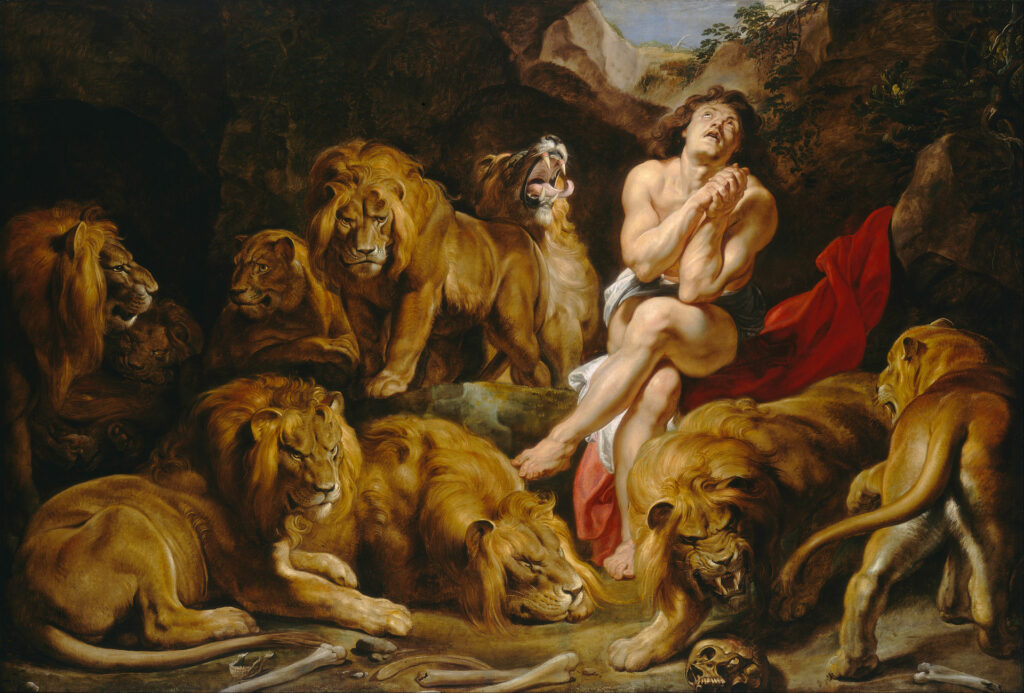 Hold the phone . . . wait a minute . . . take a deep breath! Did God suddenly fall asleep? Our trust as Christians is not in the political process, though we are deeply affected by it. Our hope is not in the next election or the next president or in our ability to defend ourselves. Maybe the preacher I mentioned at the beginning of this essay is correct and we will all be living under martial law within the month. I personally doubt this. But I’m not a prophet. Let’s assume for a moment that this is what’s going to happen. What could I possibly do to prevent it? Think of Daniel and the threat by civil authorities NOT to pray to any other god but Darius. What did he do? Did he panic or fret? He opened his window, and prayed toward Jerusalem, “just as he always had done” (Dan. 6:10). Nothing changed for him. He went on in quiet confidence, trusting God for the outcome. He was arrested and sentenced to death. We know “the rest of the story” to quote Paul Harvey again. God closed the mouths of the lions and gave Daniel a peaceful night’s rest, in contrast to the king who had a very bad night (v. 18).

We are warned that things are going to get worse before they get better, that “evil men and seducers shall wax worse and worse, deceiving, and being deceived” (2 Tim. 3:13). This doesn’t sound real promising. But Christians are on the winning side. We may not know the future, but we know who holds it. God controls the one who sits on the throne (Dan. 2:21) and God can bend a ruler’s heart to accomplish His divine will even against the ruler’s personal will (Prov. 21:1). Things that men mean for evil, God turns to good (Gen 50:20). This is my Father’s world! Let’s trust Him for tomorrow and focus on His will for us today!

One final comment regarding recent events. There has been some lampooning of these events on various social media platforms by Christians leaders. I get our penchant for humor; it can be a stress reliever. But I wonder is humor the best way to address these incidents? Humor has its place to be sure and I am not assuming that those who use humor are bad. I just appeal for caution here. We need to cry out to God for mercy . . . One man suggested that his church didn’t have a service as usual on Sunday but a prayer meeting. I applaud that as an appropriate response to such a national tragedy. May his tribe increase! I have been asked to fill a pulpit this coming Sunday. No matter what happens this week, the message will likely not be light-hearted. Hope-filled? Yes, but humorous, probably not. We need to call people’s attention to our soon coming King. Are they ready to meet Him? Are we ready? Even so, Come Lord Jesus!